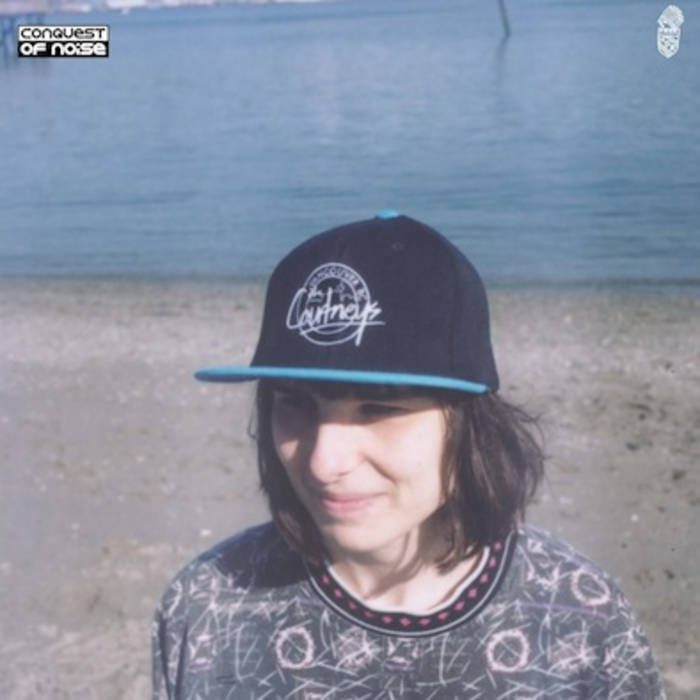 from THE COURTNEYS, released September 27, 2013