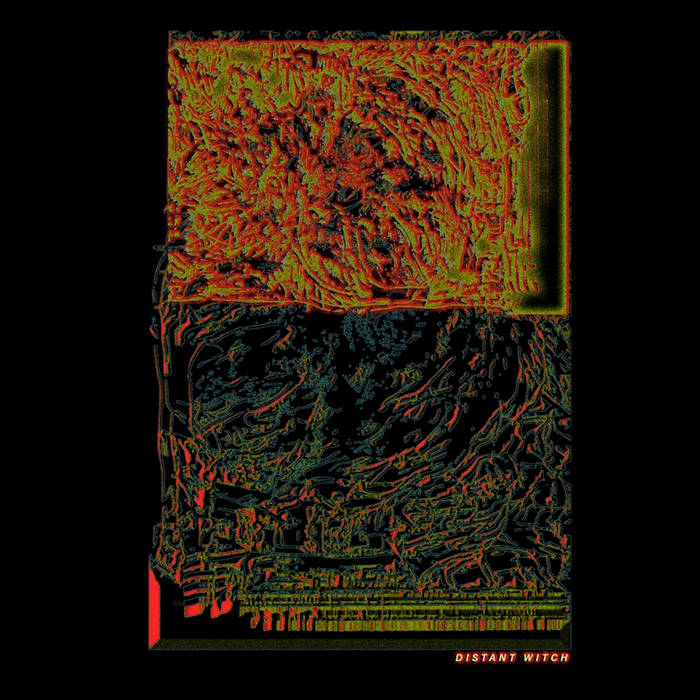 Distant Witch was originally a misheard lyric from a former band’s recording session (Hound.) circa 2017. What it became, however, is the red-wine-soaked brain-child of Brisbane musician, Chris Cox. Despite Chris’s history with noisy and abrasive music, ‘Distant Witch’ harks back to some long standing love affairs with ‘The Cure’, ‘My Bloody Valentine’, ‘Wild nothing’ and ‘Mogwai’. These influences subconsciously surfaced through informal recording sessions in the guise of musical therapy. An earnestness and unfiltered approach was taken to the project along with a DIY ethic applied across the writing, recording and mixing process.

Having discarded a few wild-as-fuck “up-late” tracks, four songs were eventually curated into the debut EP entitled “Moonbeast”. Listeners of post-rock, post-punk, and mid/lo-fi music with would be willing to wrap their ears around the release.

Simultaneously humble and ambitious with some ambient and pop flair, the debut Distant Witch EP is coming for your soul with a sonic hug, a tortured story, and a peaceful ending.


The Big Takeover Magazine (USA)
"In a 2015 interview, Chris Cook of Brisbane, Australia’s Hound copped to superb English influences: The Chameleons, Cure, Sisters of Mercy, and Killing Joke (who they supported). Now his new band continues that immersion into powerful rock soundscape. “One Without the Other” shows a more deliberate tempo and more perfumed, airy vistas, like Chameleons’ Dave Fielding and Aussie forebears The Church—a largescale beauty. Conversely, three more Hound-like tracks, “Brother Brother” (especially), “For Myself,” and “Distant Witch” pervade full-on influence from the upbeat yet shadowy mid-’80s Cure of “In Between Days” and “Just Like Heaven. It’s a popular well-trodden style; so it’s surprising how good these are. Cook avoids dull pastiche or getting so groove-happy and effects-fetishizing that he forgets to make songwriting and the snap and crackle of hard basslines his focus. Fans of this hallowed roll call, take note."
Jack Rabid